"We expect sales to continue to be strong but we don't expect to see the phenomenal activity we saw in 2016 for 2017. Inventory continues to be low," adds President Nugent. "You can't sell something that isn't there. There is certainly an ongoing demand for properties. This is reflected in the fact that 25 per cent of sales this month sold over their asking price. The majority of these properties were in the up to $750,000 price point, so your average buyer will face a competitive market." 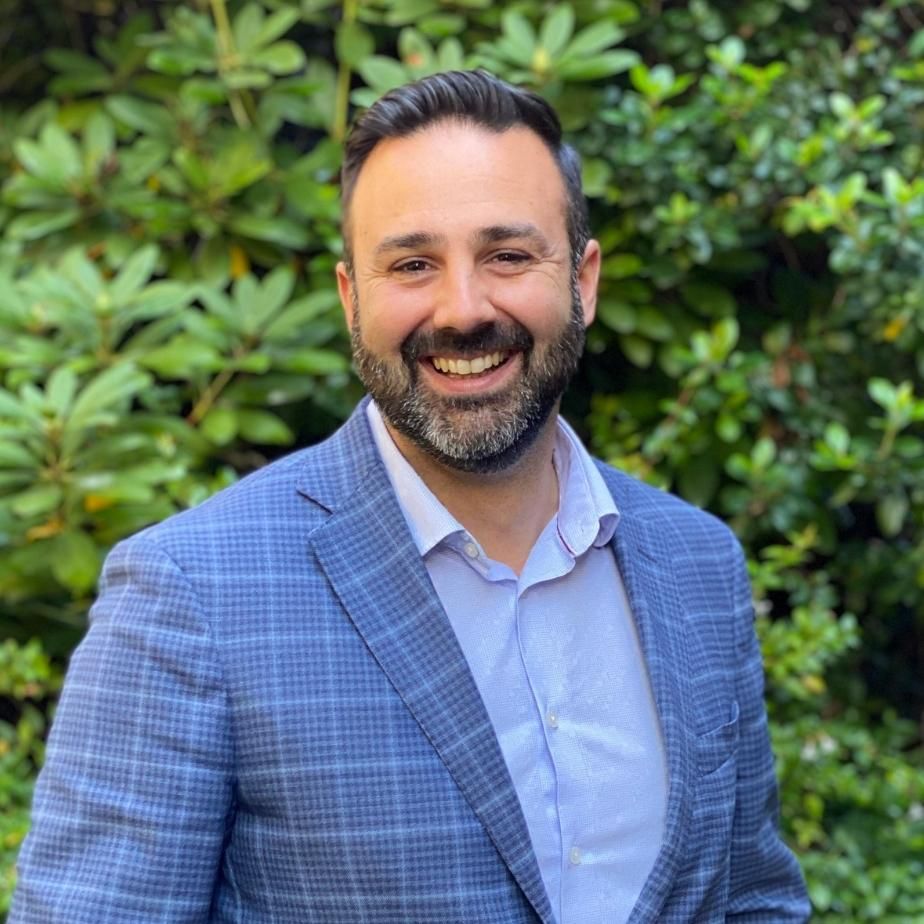